Calculating the Float of a Stock:

A Stock’s “Float” refers to how many shares are actually available for trading. It’s calculated by subtracting closely held shares (owned by insiders, major shareholders, employees, etc.) from the total number of shares outstanding. Understanding the float is important because low float stocks generally tend to be more volatile than those with high floats. It boils down to supply and demand – if there’s high demand for a stock and only a limited number of shares to trade, the price can slingshot to much higher levels. Low float runners have been prominent lately in the market.

A company may have a relatively high number of shares outstanding, but still have a low float. In a case like that, there will be a good amount of insider and institutional ownership holding the bulk of the shares. Typically, a company’s float will rise over time due to secondary offerings, which involves selling more shares on the open market to raise money for expansion, acquisition, or other business-related reasons. A share buyback, on the other hand, can be initiated by a company, which would actually reduce the number of outstanding shares, thus decreasing the float. Overall, monitoring the float is critical for active traders. 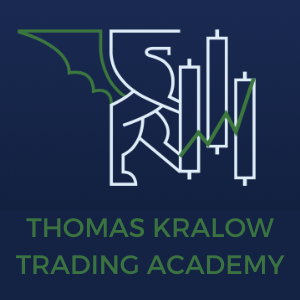 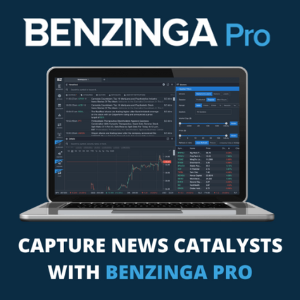 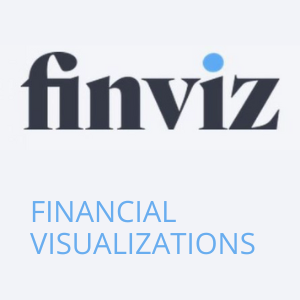