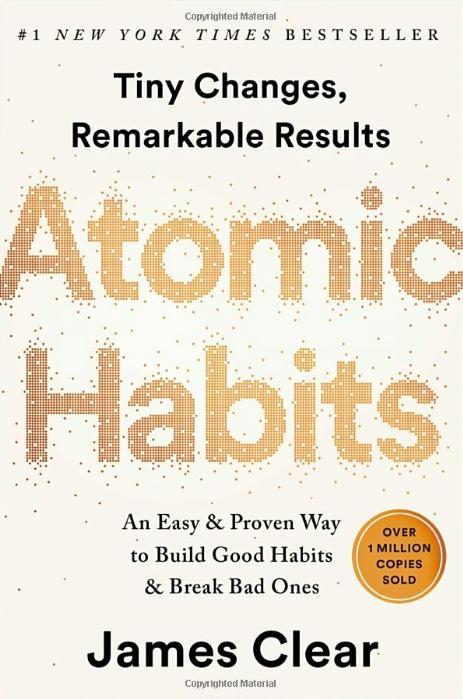 Habits Are More Than Just Actions – They Are Reflections of Who You Want to Become:

In a very real sense, our habits make up our identities, and that’s why it can be so difficult to change. Our old habits are deeply ingrained. It’s comfortable and efficient for us to simply continue to think, feel, and behave in the same ways we have in the past. We like to stay within our comfort zones. But the problem is that many of our old habits simply don’t serve us anymore, and this is especially true as traders operating within the market environment. Our old thought and behavior patterns might have been effective outside the market, but aren’t useful within it. As James Clear states in Quote #10 listed above: “Every habit is context dependent.”

The simplest method for enacting change in our lives is to first decide who we want to become and then prove it to ourselves with small actions. This is the power of atomic habits. Even when we take small and easy steps toward our desired identities, repetition allows us to build evidence over time. The more votes we cast in favor of the ideal person we want to become (by thinking, feeling, and acting like that desired person), the more that ideal person becomes “who we are”. If we can make good habits obvious, attractive, easy, and satisfying, while making bad habits invisible, unattractive, hard, and unsatisfying, we can put ourselves on an empowering path toward achieving our ultimate goals. This particular topic was the motive for creating this trading habits post.

Don’t treat the symptoms of your bad habits (fatigue, low self-esteem, etc.) without treating the cause (self-image, identity, etc.).