Best Quotes From Grit By Angela Duckworth – Discover the Power of Passion and Perseverance: 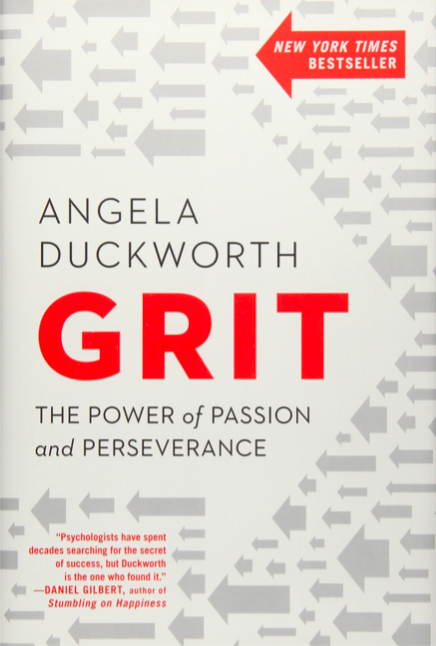 Most people fail at trading because they’ve never developed an actual training process for it. In other words, they’re just winging it – essentially gambling. I see it every single day – and as much as I preach about building skills – it doesn’t seem to change.

The reality is that everyone wants the results (fancy cars, vacations, and the “lifestyle” that trading can potentially afford if approached correctly), but very few are actually willing to put in the work (thousands of hours of deliberate practice building legitimate skills).

The “holy grail” that most new traders search for simply doesn’t exist. There are no magical indicators or setups that will produce millions without end. Markets are in constant flux, so strategies go in and out of favor. The only “holy grail” is skill and experience.

This all relates back to Grit because it’s critically important to realize that effort counts twice – not just in the training phase in order to build skills, but it also impacts execution and your ultimate level of success (Talent x Effort = Skill, then Skill x Effort = Achievement).

In the end, so-called “smart people” (with high IQs and degrees from prestigious universities, for example) aren’t always the best traders – typically because they don’t know how to properly handle risk, loss, and failure.  Aptitude alone isn’t enough in the markets.