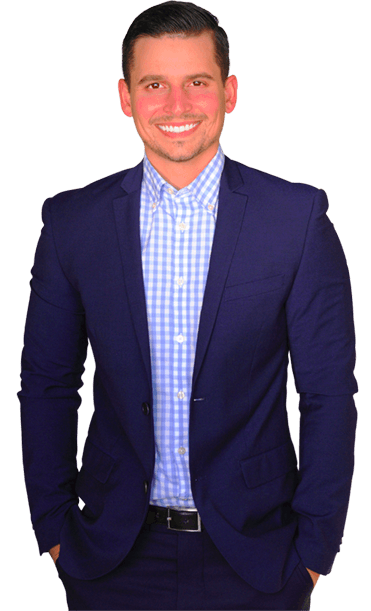 A quality stock trading mentor can be difficult to find. Believe it or not, not everyone out there claiming to be an expert is experiencing success or even trading with real money. That sort of deception naturally makes people skeptical. Constantly having to deal with so-called “gurus” hiding their bad trades, boasting about their good trades, or worse, not even having a dog in the fight. They take credit for one good call they make out of ten attempts, but never even have a stake in their own picks.

Sound familiar? Probably. Because this sort of thing is all too common in the world of stock trading newsletters. There’s certainly a lot of talk (bragging), but typically a short supply of real, verified results. These individuals aren’t really looking out for the well-being of their members, but rather, looking to profit from their subscriptions without providing much in the way of value. It’s unfortunate, but not all trading educators are as legitimate, patient with beginners, and as transparent with results as Kyle Dennis at Biotech Breakouts.

Recently, Kyle has been dubbed The People’s Trader for how he has modified his service based on member requests. When Kyle Dennis started Biotech Breakouts in the second half of 2016, he had already experienced major success trading (to the tune of generating well over $1,000,000 with a starting portfolio of $15,000). So at the time of launching his service, his normal portfolio value was around $200,000 and he used that amount to generate over $1,000,000 in both 2016 and 2017. And at this point in time, he’s well on his way to $4,000,000 in cumulative returns.

The problem? A $200,000 portfolio is hard for the average person to relate to. Not many people have that kind of money just lying around. As great as Kyle Dennis is at creating educational materials (video lessons, Q&A sessions, etc.) and even hosting live trading sessions (including a live stream of his trading account during market hours), a $200,000 account just seemed out of touch for too many members. So he decided to embark on a challenge – turning a $25,000 account into $200,000. He started that challenge back at the beginning of October 2017, and less than five months later, that account has grown to over $250,000.

As you might have imagined, the requests for Kyle to do it again just kept pouring in, so he’s decided to do it yet again. He’s opening a new $25,000 account with the goal of growing it to over $1,000,000 – with every trade live streamed for Nucleus members to see. That type of transparency is second to none. His members are learning from one of the best traders on Wall Street and experiencing more success than ever before. Just check out these Testimonials.

The significance of the starting portfolio value ($25,000) and Kyle’s initial goal ($200,000) are simple. $25,000 helps you bypass the Pattern Day Trader rule, which can restrict the number of trades you can make over the course of each 5-day rolling period. He also has already gone from $25K to $200K+ once before (now, he’s done it twice and is going for a third time), so he was confident he could do it again (and quicker than the first time). Then once he gets to $200K, it’s just a matter of time before it gets to $1,000,000 (and most likely within a year). It seems crazy to say, but that’s his “bread and butter” seeing as he’s gone from $200K to $1M multiple times over the past few years.

|Million Dollar Mission Portfolio Up Over 200% Since October 2nd|

These three phases will all stream live on a daily basis within Kyle’s next-level mentorship service, The Nucleus. You can’t deny how valuable this sort of experience can be. Essentially having the opportunity to look over the shoulder of a multi-millionaire trader day-in and day-out. There are people out there who would be willing to pay tens of thousands of dollars for this type of access. This is the type of service Kyle Dennis himself hoped to find when he first started out trading, and now he offers one of the best mentorship services available within the space. He easily separates his service from the pack with supreme education, transparency, and results.

Kyle Dennis is the Only Trader of His Caliber Live Streaming How to Turn $5K Into Over $1M:

Bottom Line: There’s no trader out there doing what Kyle is doing. Certainly not anybody with his track record of success. He’s created an incredible opportunity for students to learn from a full-time professional trader. Somebody who can turn a small portfolio into a much larger one. Someone who can generate over $1,000,000 per year trading. That’s incredible stuff. And that’s exactly what Nucleus members get. And all of it is live streamed during market hours, as well as recorded for those who don’t have unlimited availability during market hours. There’s no other service out there performing at this level for subscribers. 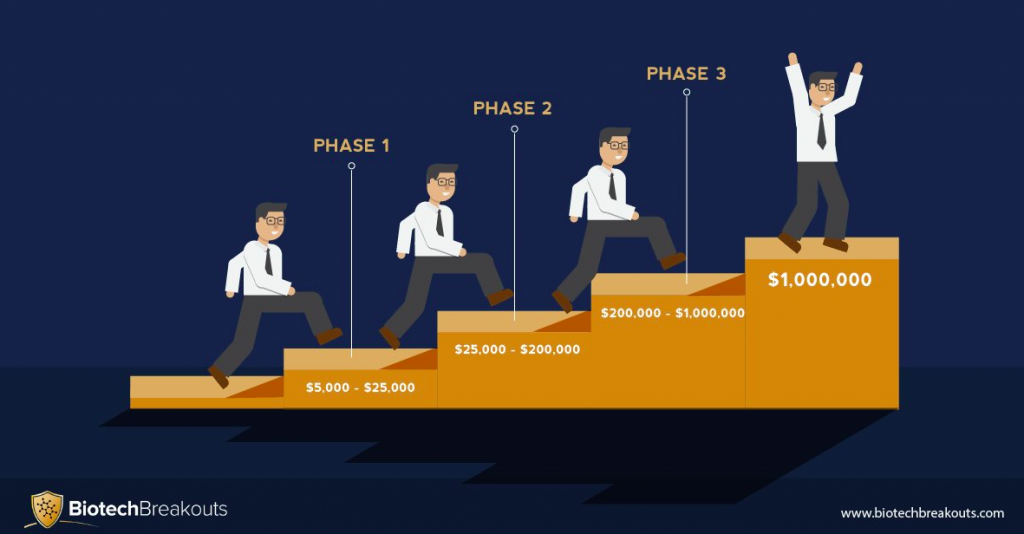 Overall, Kyle Dennis is a breath of fresh air in an industry full of scams. Even with the extreme levels of trading success that he’s already had in the stock market, he’s shockingly humble and appreciative of what he’s accomplished. Just five short years ago, Kyle was graduating from UCLA with $80,000 in student debt. Now, he’s completely wiped out that debt on his way to $4,000,000 in trading profits. He shed the limiting beliefs that say it’s not possible to make as much money trading as he does, and now he’s sharing all of the insights, strategies, and skills he’s amassed with the ultimate objective of making as many millionaire students of his own as possible. Those with the drive and passion to succeed trading stocks won’t want to miss out on this opportunity to learn directly from arguably the best trader out there right now.

Are You Ready to Receive HD Live Streaming Access to Kyle Dennis’ Real Money Portfolio on a Daily Basis?