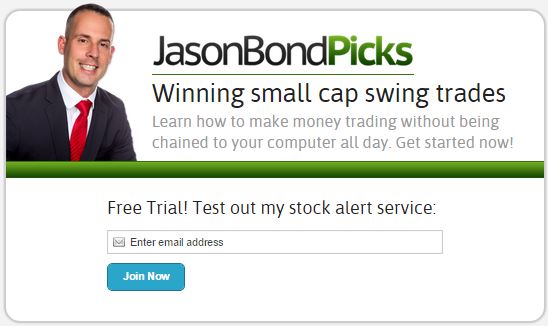 The most impressive part about his 2015 performance is that he began the year with the lowest portfolio value of any previous year, not to mention the S&P 500 also closed negative. This type of performance is unheard of – In a year that the S&P 500 finished negative, Jason Bond was still able to find enough swing trading opportunities using his niche strategy in order to capture nearly 200% in returns. This just goes to show you that his strategy can work in any market – bullish or bearish.

If we look back over five years ago, Jason Bond was still a public school teacher in Webster, New York making about $43,000 per year. He spent 10 years of his life, from 2001-2011, teaching in NYS public schools. Not to mention the 6 years of college, $70,000 in tuition, and loss of income it took to get him to that point. In 2011, he finally quit his job in an attempt to take control of his financial freedom through swing trading. He has now made over $520,000 in swing trading profits in 5 years, which is only half the time it took him to earn $430,000 as a school teacher.

Please leave any questions or concerns regarding Jason Bond Picks below.