Kyle Dennis is best known for turning a modest $15K starting portfolio into well over $1M within 2-3 years as a premium member of Jason Bond Picks. During that time, Kyle honed his technical trading and fundamental research skills – both necessities for self-sufficient traders. In 2016 alone, he leveraged his larger portfolio to capture over $1M in profits – averaging over $3K per day. Due to his extreme success as both a mentor and trader within the JBP community, he now runs his own newsletter – BioTech Breakouts.

Having a mentor on Wall Street can be extremely beneficial – there’s no doubt about it. Building a successful trading strategy completely from scratch is rare and it’s clear that many traders are influenced by others. Solid guidance is often tough to come by in a financial industry riddled with deceit, dishonesty, and scams, so who better to trust than Kyle Dennis – a 26 year old self-made millionaire who openly shares his research reports and effective trading strategies on various platforms.

3 Platforms to Follow Kyle Dennis and Learn From His Success at No Cost: 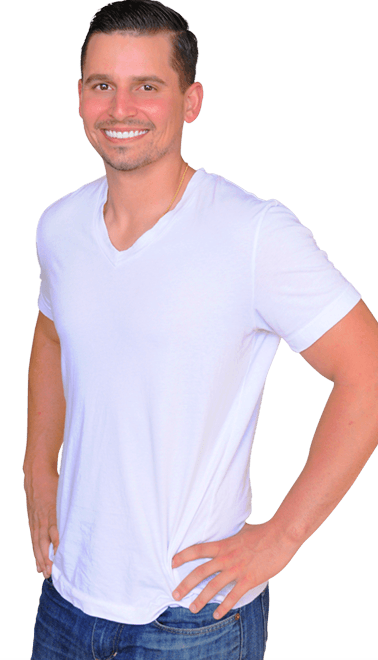 Kyle Dennis SA Profile – Kyle publishes articles regularly on Seeking Alpha about his favorite stock ideas. You can follow him and receive articles straight to your inbox as soon as they are published.

@KyleWDennis – Kyle has a daily presence on Twitter where he shares snippets of news and shares his opinions on many stocks. You can follow and interact directly with him as much as you want – all questions welcome.

BioTechBreakouts.com – Kyle openly shares valuable content within his free blog, including many of his webinars, “how to” videos, portfolio summaries, etc. You won’t find quality content like this offered for free very often.

These are three outstanding opportunities to learn from a millionaire trader at absolutely no charge. In doing so, you’ll get a feel for his strategy, learn about biotech stock trading, and receive insights from an expert. Start following Kyle Dennis on all three platforms today!